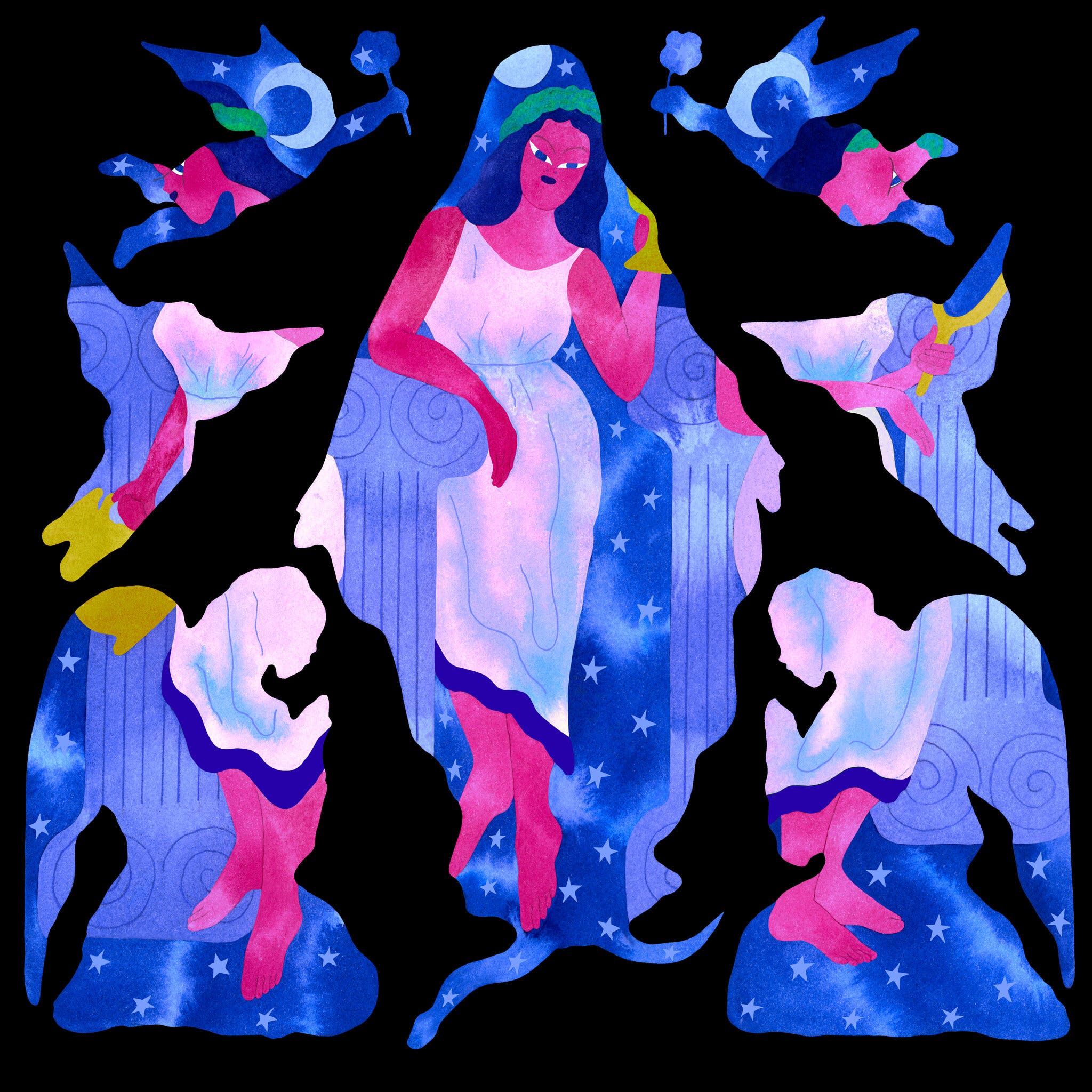 Many Americans have a sense that their country is less religious than it used to be. But is it really? The interplay among institutions, behaviors and beliefs is notoriously hard to chart.

Katharine Hayhoe doesn't see the love in many of her fellow Christians. She still has hope we can all do better. By David Marchese of NYTimes.

The story of Jesus represented "a wholly new way of being human." By Tish Harrison WARREN, NYTimes. 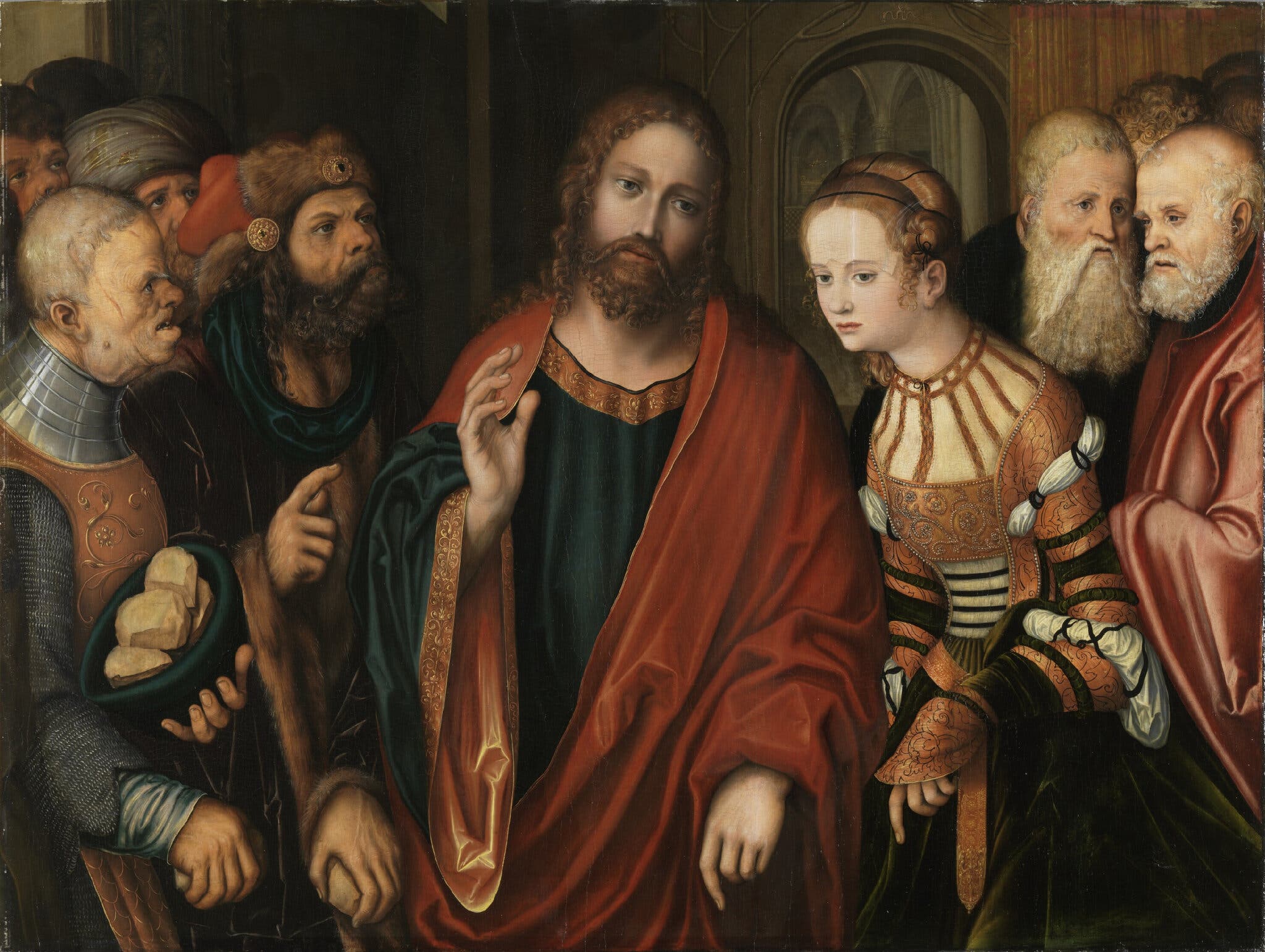 Jesus liked to turn the tables on his interlocutors, especially those who were in the business of asking questions themselves. By Peter WEHNER, NYTimes 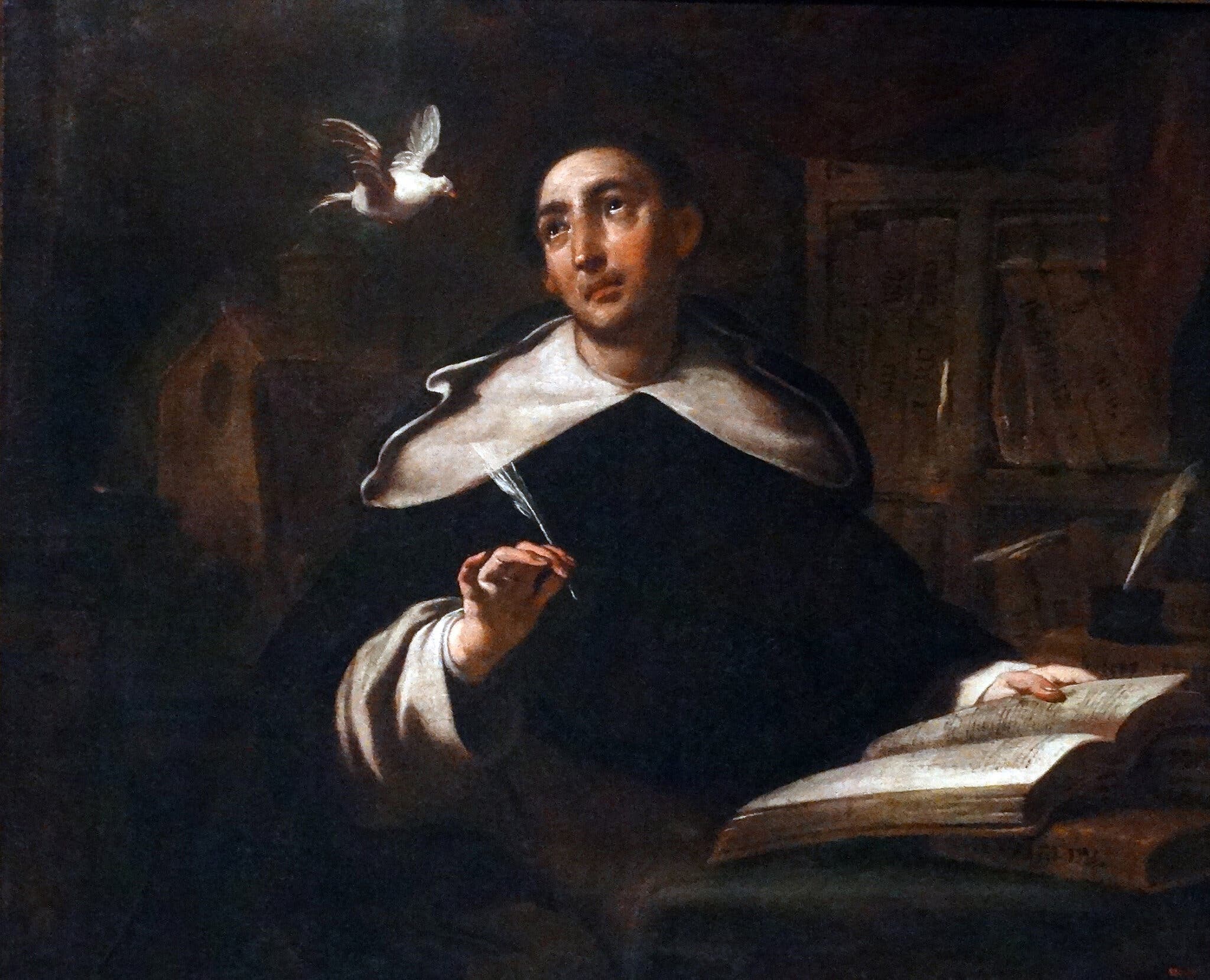 Why the power of belief, not political imposition, is the key to Christian renewal. By Ross Douthat, NYTimes. (Print Edition: December 19, 2021, Page SR9) 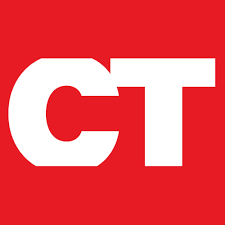 The standard dictionary definition of conviction runs something like this: a fixed or firmly held belief, a belief that we won’t be giving up anytime soon. Everything is not a biblical issue - but who decides? 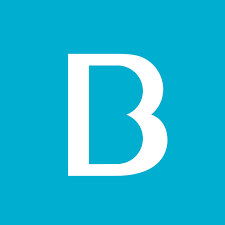 The English word ‘advent’ is not in the English Bible. However, the word is biblical in the sense that the word advent came into English from the Latin adventus meaning ‘arrived’, which appears many times in the Latin Vulgate translation of the Bible. In the New Testament forms of this word were used to translate the Greek word parousia, meaning arrival, coming, or presence. In normal English advent is used to describe the arrival of a new era, e.g. ‘the advent of the motor car’.

A bold new thesis proposed in extremist studies is based in testimony of Arab Christian pastors.